PRAMOMOLECULAR develops drug candidates based on gene silencing by RNA interference (RNAi) to silence proteins that cause serious diseases. Our technology, for which we have filed an international patent, makes it possible to introduce therapeutic oligonucleotides such as siRNAs or antisense DNAs into lung cells and pancreatic cells, respectively, and to downregulate the mRNA there so that the protein encoded by the mRNA can no longer be produced. Our first therapeutic target is the silencing of RAS proteins, which are among the most important cancer drivers.

Our delivery technology is particularly simple because we do not have to package the sensitive siRNA molecules in nanoparticles; instead, we simply couple lipid residues to the siRNA via defined chemical bonds. These delivery molecules, which have a particularly simple structure, stabilize the siRNA and help to introduce it particularly efficiently into the target cells. "Pramo" means "ferry" in Esperanto.

Since PRAMOMOLECULAR applies rational design in the development of its self-delivering siRNAs and can dispense with the construction and certification of expensive new production infrastructure, as our self-delivering siRNAs can be produced in an automated and GMP-compliant manner using commercially available oligonucleotide synthesizers, we will develop our drug candidates into clinical phase II in half the time and for only 2% of the cost of classical small molecule drugs and then license them out to pharmaceutical partners.

PRAMOMOLECULAR was founded by a team of three scientists who combine extensive experience in molecular and biotechnology, mathematics, and chemistry with a wide range of start-up know-how. The TU Berlin spin-off, which was founded in July 2021, is largely organized virtually and works with international experts who are among the best in their field. 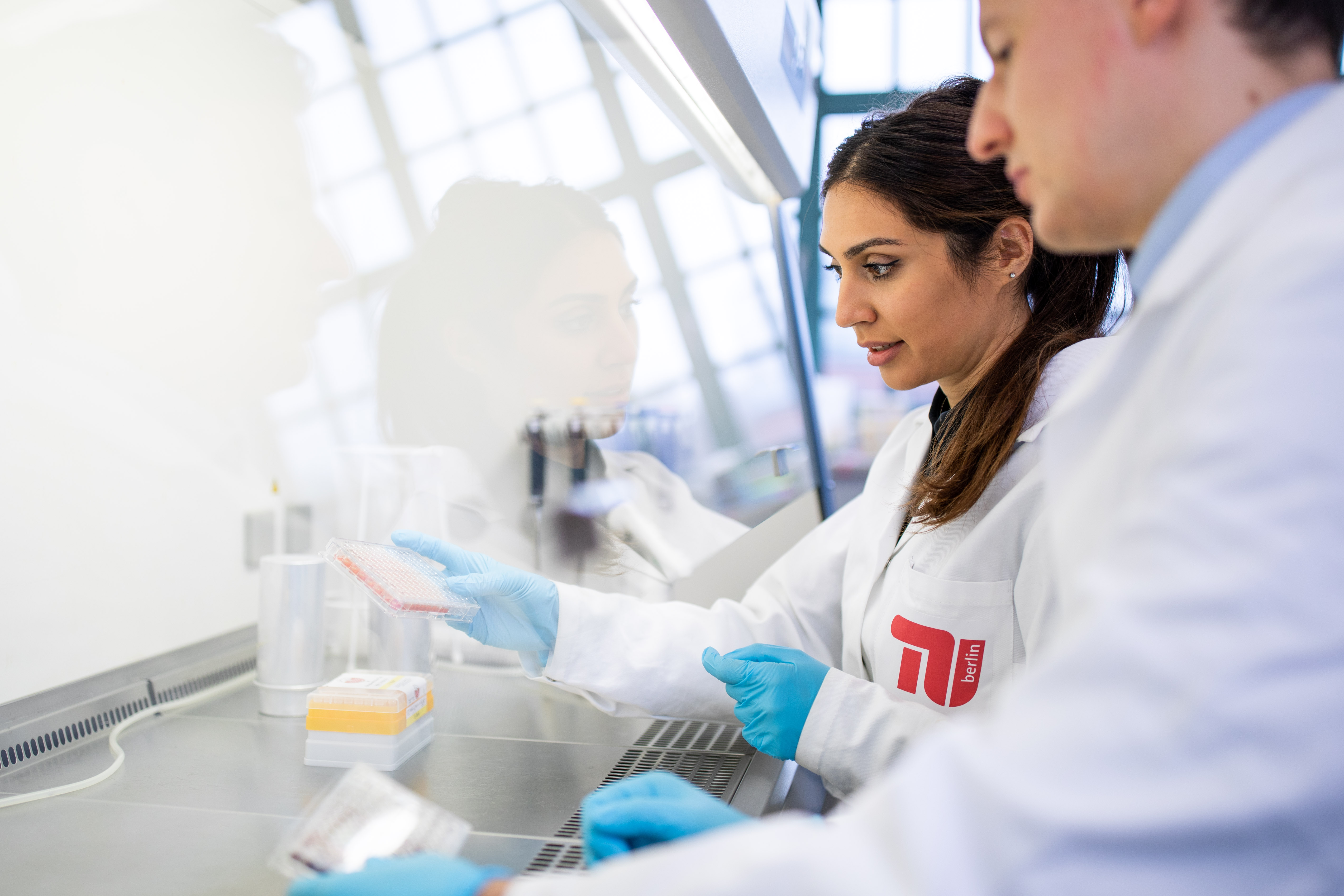